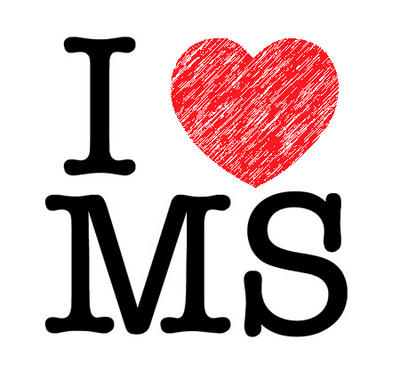 So. You might have seen us in the Standard on Wednesday, on a nice little double page spread (snigger) the word VAGENDA in 36point type splattered across it like the seminal fluid on a 13 year old boy’s copy of Penthouse. It was awesome. As our friend Ka said, it was like seeing Rock and Roll invented before her very eyes (albeit on a train at a red signal somewhere on the Northern line.) It was pretty great. But, here are the Vagenda, we are not about to embargo any of the publications who give us a bit of exposure, because, well, that would make us total sellouts, wouldn’t it?
So it is with great regret that it has become necessary for me to pick apart the young Jasmine Garder’s fatuous column in yesterday’s Evening Standard. Printed below Sebastian Shakespeare being rather nice about women breastfeeding in public (he’s on our team on this one, folks!) we have a completely depressing insight into what it means to be a woman working in the media today, which apparently involves finding a counter-point, no matter how tenuous, and trash talking feminists while whining about our French sisters’ attempts to achieve equality.
As you probably know by now, France is phasing out “mademoiselle”, indicative as it is of a woman’s marital status, and allowing all women to use the umbrella term “madame”, whether married or not, thus bringing it in line with “monsieur.”
Well…er, good? In the fight for female equality, it may only be a small step, and I imagine most people met the news either with shrugging indifference or a pleased smile. Yet, somehow, Jasmine Gardner manages to turn this positive yet small piece of news into something worthy of bitter polemic.
In “Miss, Ms or Mrs- I don’t care what you call me” (I can think of a few things, the first being “deeply tedious”) Garder hammers home the point that, really, she doesn’t give a shit which title is used about her, which in itself is crap because if she really didn’t care she wouldn’t be writing a sodding column in the Standard about it, would she?
Yet she does seem to care about people using the useful, and, frankly awesome, Ms, which is apparently reserved for women who “have a point to make.” Ms means you are “the kind of feminist who wants everyone to know you’re a feminist.”
So, er, a feminist then? As in, someone who believes in gender equality and sees no shame in that? What kind of feminist are you, MISS Gardner?
I am a Ms who is a Ms because my mother explained to me, at a very young age why she hadn’t changed her maiden name and why she’d prefer it if the cashier at Midland Bank knew as little as possible about her personal life. I am also a Ms because I sort of like the retro connotations- I picture a bohemian, fiercely independent woman in a silk kimono smoking a fag, or Elaine Dundy’s heroine Sally Jay Gorce, running around Paris with shocking pink hair, trying to wriggle her way out of another scrape. Ms is scrappy, Ms is defiant, Ms has spunk. Ms is, well, cooler.
As a feminist who wants everyone to know I’m a feminist, I defend a woman’s right to call herself whatever she pleases. That could be Ms, Mrs, or Miss. Hell, you could be a duke if you wanted, or Princess Conseula Bananahammock, as Friends would have it. None of that bothers me. What bothers me is people like Gardner, who in her own words does not care what you call her, launching a snide assault on women who use Ms. Because that, unlike the nomenclature itself, is really, really uncool.