Why is Monroe still heralded as an icon for women? 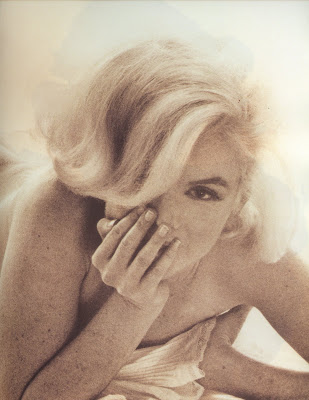 13 thoughts on “The Marilyn Myth”