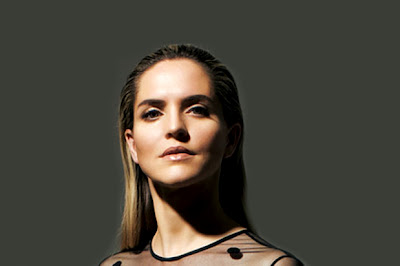 OMGLOLWTFFMLaaaaaaaarrrrrrgggghhhhhhhhajdoifjifriofjknfjfnkjef.
That is my usual reaction to Louise Mensch. There is a special place (let’s call it the ‘Red Room’) in my heart for this woman. I am the kind of wishy washy liberal who can’t separate the policies from the personality…no, sod that, her personality enrages me too. It’s just…everything, not least her admiration of Maggie T (Louise Mensch basically steals schoolchildren’s milk by proxy) and her arrogant attempt to set up a rival to Twitter because, everyone on Twitter is like, so mean and stuff. And then there are the books she writes, which have paragraphs like this in them: