The grunting. The sinister parent/coach/jailor lurking in the background. The ever more creative attempts to design an eye catching outfit whist restricted to ‘white’ and ‘must be able to play tennis in it’. Wimbledon is here again, and if you don’t care about tennis there’s still plenty to enjoy.
Tennis is one of those happy few sports where the women’s game is treated pretty much on a par with the men’s. Unlike football, rugby or cricket, where the sight of a woman on the pitch is enough to spark a mass exodus of stadiums, people actually get excited about watching women play tennis. Because of the tennis!*
Well, ok, not just because of the tennis. But there’s a surprising amount of parity between the ridiculous non-tennis things as well. While it doesn’t get talked about very much, presumably because it’s more interesting to discuss women athletes making noises that sound a bit like sex, the men do grunt too. And we’ve all shuddered a little at the sight of Judi Murray, sitting courtside like some kind of bird of prey who taught her child how to rip the heads off mice and now wants to check they’re doing it right.
And, while women definitely lead the way in bizarre Wimbledon fashion choices, I don’t think any of us who were there to see it will ever forget. This: 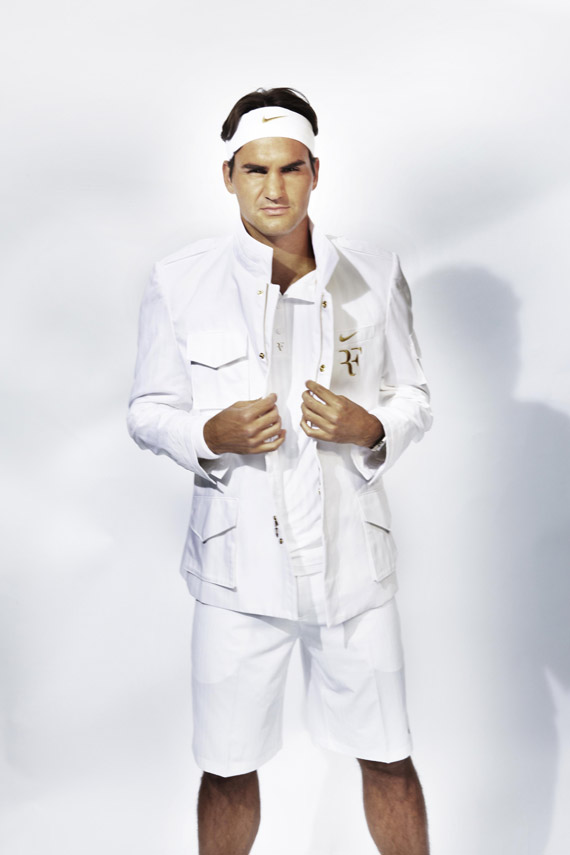 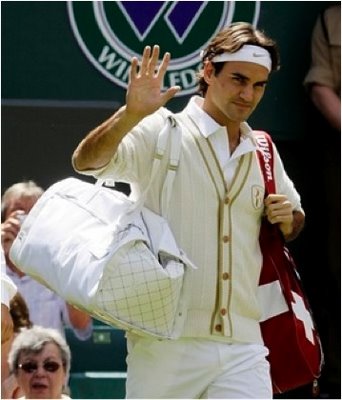 15 thoughts on “Game, Set and Snatch”