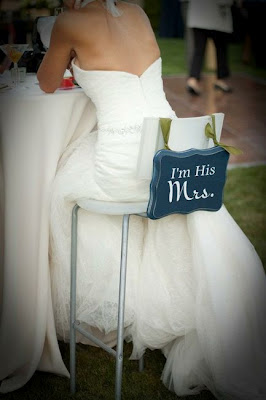 32 thoughts on “The Penis Perspective: A Wife By Any Other Name…”