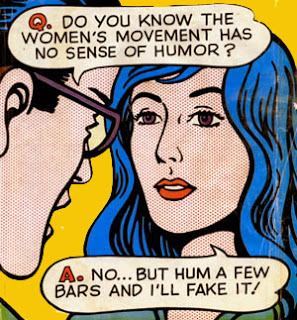 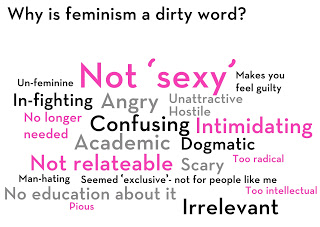 I will try to undo some of the bad PR this Guardian article will have inevitably have caused by essentially confirming everything that teenage girls have been saying to us about why feminism is a dirty word.
I will tell them that we live in a horribly unequal world, and sometimes you have to laugh, or else you’ll cry, all the time.
I will tell them: ‘I am sexy, I am funny, and I am a fucking feminist.’ And I know some of them will join me, and we will change the world.