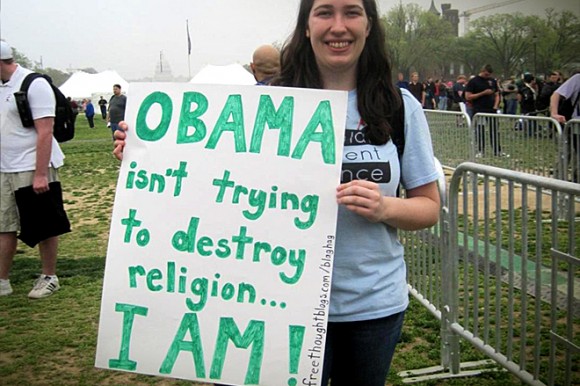 105 thoughts on “The Penis Perspective: My Atheism Makes Me A Feminist”