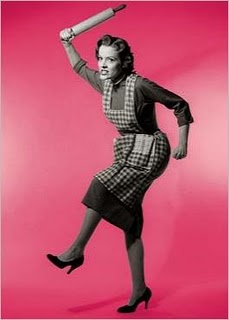 This article is best read while listening to Tom Petty:

5 thoughts on “Backing Down”