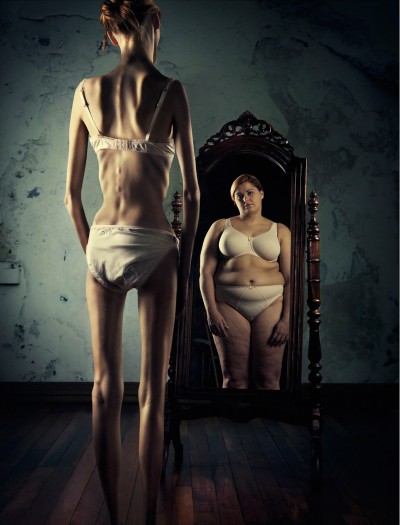 38 thoughts on “Anorexia Was My Problem, But It’s Also Yours”