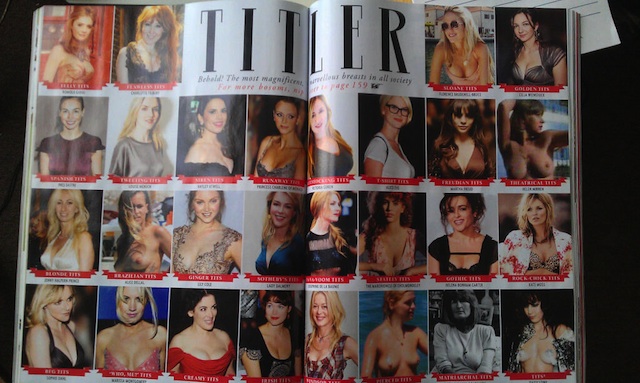 8 thoughts on “How To Lose Your Breasts, But Nothing More”