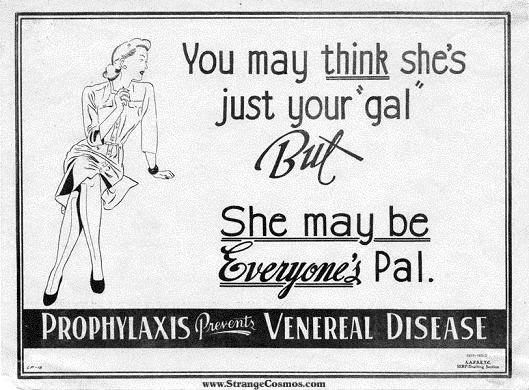 12 thoughts on “Strapping Up, or How I Learned to Stop Worrying and Love Latex”