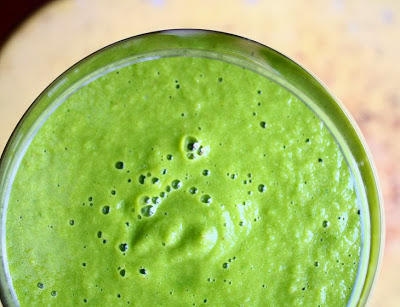 Do you want to lose weight?

Do you want your body to be completely cleansed, and nutritionally fit?