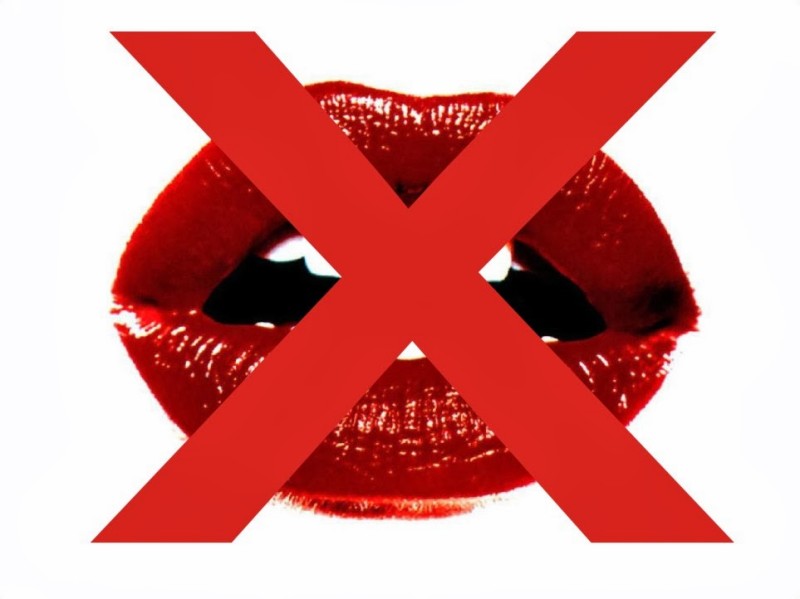 The other night I was cut down to size. I was happy, I’d just had a piece accepted by a major New York blog and the editor said he loved it, my best friend (who I trust because she tells the truth about my work even if it’s shit) thought it was one of the strongest pieces I’d ever written, and I’d got some really positive comments underneath it. Also, another friend was back from Australia for the month and we were going out for a meal.

7 thoughts on “Here’s Why My Voice Is Different To Yours. And Here’s Why I’m Speaking Anyway”