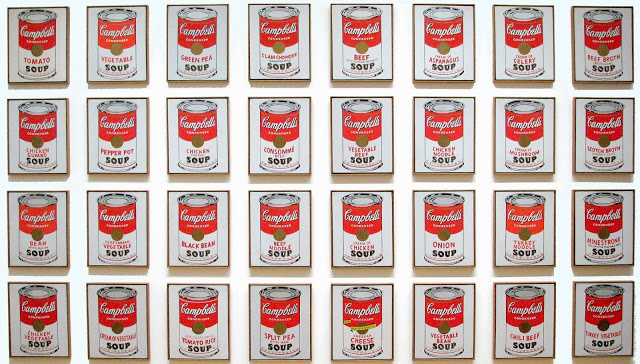 Is soup good for you? Maybe not,’ according to the blog that my gym runs.
The piece is all over my newsfeed on Facebook, and my head’s so full of fantasies about eating ale and pizza with best friends at the pub tonight that I can hardly make sense of the what exactly it’s supposed to be saying.
Is soup good for you? Puzzling. Normally, when people ask if something’s good for you, the question’s usually something a little more pressing. Is revenge good for you? Is treating thrush with fruit yoghurt good for you? Is going on an OKCupid date with a man who calls Run For Your Wife his favourite film good for you?
But no. The blog asked what turns out to be an incredibly easy question. Yes, soup is good for you. Eating stuff is good for you – pretty much essential, I’d say – but eating stuff gets a bit more difficult the more stupid questions you ask about foodstuffs that have been around for thousands (if not millions) of years.
I was surprised by the sudden flare of fury that the blog inspired. After all, its authors have pulled stunts like this before: a post that claims you should drop hormonal contraception, because it’s ruining your diet? Check. An author who claims that ‘there is plenty of evidence to show that you are better off being overweight or obese instead of being thin’? Recipes for stuffed courgette to kill your pizza cravings? Check.
But claiming that tinned soup is an unhealthy lunch? I’m sorry, but if that post makes the grade then I dread to think what kind of screwed-up self-hating articles got rejected by the people running the blog. Plus, I’m seriously running out of things to eat.
Apparently tinned soup packaging is toxic, the seasoning (sugar and salt) are ‘detrimental to our health’ and there’s only three grammes of protein in your average tin. (She neglected to add that Heinz thinks there are two servings per can, and your average soup eater usually noms the whole lot in one go. The hogs).
Combine it with white bread, she warns, and you might as well be licking lard.
Look, I get it – the writer’s just trying to help us avoid the 3pm slump. Fresh is better than tinned, brown bread better than white. But when are women going to stop telling each other what to do, and freaking each other out with rubbish health advice? ENOUGH.
In fact, I wouldn’t even blame the writer herself – but I wonder what the hell the editors were thinking, spreading the idea that tinned soup is unhealthy. But then maybe I shouldn’t be so incredulous – this blog publisher who thinks ‘nourish’ can be spelt with or without an ‘o’ in it.
But I’m angry that people who run a gym would publish something that’s not just silly, but also a massive trigger for people with eating disorders.
Is soup good for you? Of course it fucking is. Make it fresh if you can, add more protein if possible, and given a choice serve with brown carbs rather than white, yeah, but most of all ENJOY IT, and cut those people and blogs out of your life who question its place in your diet.
- EB