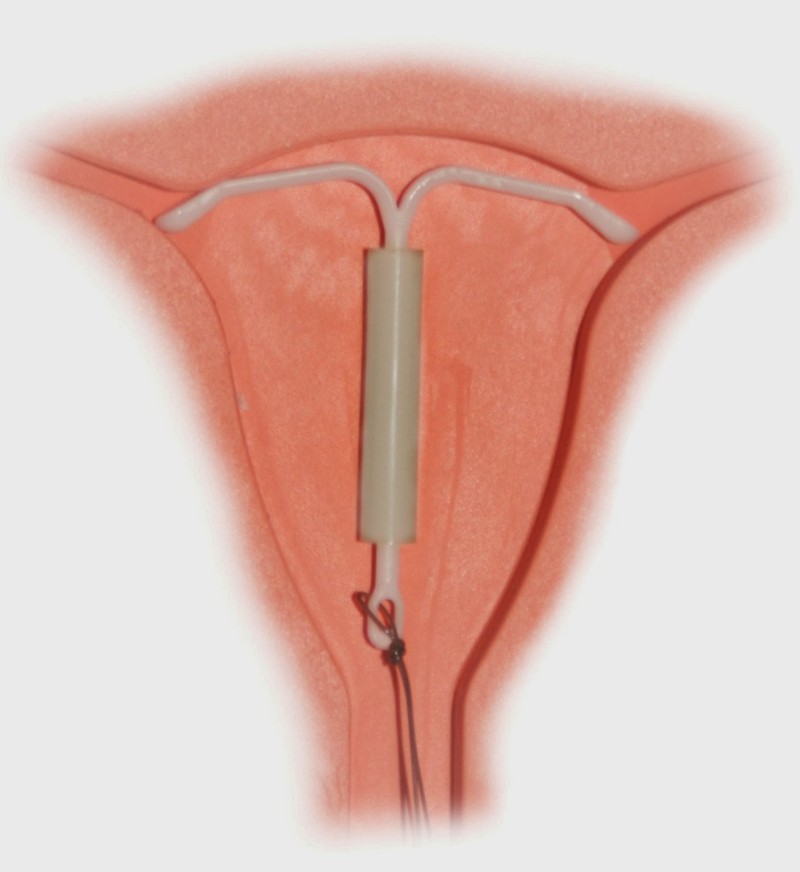 Readers. I want to introduce you to someone. We’ve been very (very) close friends for about 3 years now and she has changed everything. Some of you will know her well, some of you won’t but I suspect most of you have considered getting in touch. She is such an important part of my life it would be almost impossible to lose her as a friend, nor would I ever want to (plus she knows too much about me). She is glamorous. She is awesome. She is my coil. Otherwise affectionately known as ‘Coily Minogue’.

(DISCLOSURE: The Australian singer has not taken up residence in my life*. Unfortunately when I open my legs people aren’t greeted by a rather muffled version of “Better The Devil You Know”. God, I should be so lucky.)

Now, Coily’s full name is the rather exotic “Mirena”, she is a T shaped Intrauterine system – try not to stare – and letting her into my life is one of the best things I have done. She and her sisters have 180 million friends worldwide and counting.

Now, I get asked four main questions when I tell people of me and Coily’s close relationship.

“Do you still use condoms?”

“Do you get periods?”

Coily and I became friends when I had a mega bust up with The Pill. Yes she made me angry but I kept forgetting about her so we were both to blame. One of my other (human) friends knew Coily well and suggested I get in touch with her. It was one of the best pieces of advice I have ever had and the joy on the doctor’s face when I mentioned it was priceless.

The truth is she was little bitch to get into my life. I was very casual about it all (tricky when your legs are in stirrups but I was nailing it), that was until the nurse insisted on holding my hand – tightly – which immediately filled me with a sense of dread. All I know about the following 5 – 10 minutes was that I swore. A lot. Combinations of swearwords I previously thought impossible to conjure (“mother f*cking c*nt balls arse wanker” was a highlight). It felt like a little gremlin was gnashing at my insides and shredding them apart. Slowly. In a cold and calculated attack on my cervix. Upon my apology to the doctor afterwards she replied with a “Don’t worry. Happens all the time”. I bet it bloody does. Now Coiley was a little bit unpredictable the first few months but stick with her – the pain lasts for maybe 5 minutes and for the past 3 years I haven’t regretted it for a second. You do the maths. (Fine… Pain = 5 minutes. Blissful happiness of no regret = 1,576,800 minutes. Thank you Google).

There’s still a lot I don’t know about her. I just had to double check where she lives exactly. I also just learnt how she actually works. I’m pretty sure I was told this when we became friends but it is something to do with mucus – a word which often sends me temporarily deaf *shudder*. But to me none of that really matters. It’s the freedom she gives me that I’m shouting about. I am girl – uninterrupted.

You see, she makes a lot of promises does our Coily and, for me, she has kept every single one. She’s 99% effective against pregnancy which essentially makes her like a mother who you share a room with. But less disapproving. She makes your periods lighter and, in the most ideal scenarios, makes them stop altogether. I haven’t had a ‘proper’ period since we met and can often go without for months on end. No more pregnancy panics, no more dashs to the pharmacy, no more cramping. Just imagine the savings, just imagine uttering the words “I just need to nip out and get my ANNUAL pack of tampons”, just imagine how much more gin you could drink. Just imagine. NO. MORE. PERIODS. (NB – that’s a ‘full stop’). She releases a lot less hormones – she is like a placid sea in comparison to The Pill who careers around your blood stream shoving you, sobbing, into the bosom of a friend, who falls out of your wallet and who is so easily forgotten. Coiley knows her place and she stays there, a very cool, very collected little ninja, guarding the gateway and kicking serious sperm ass. Unperturbed. For five years.

Don’t get me wrong, she’s not perfect. She doesn’t protect against STIs and not everyone gets on with her. I won’t sugar coat it for you, there are some absolute horror stories of perforations, clots and heavy bleeding – there goes the hearing again – but these are the minority and whilst completely valid and true they do not represent the overwhelming majority of womens’ experiences. Which are blissfully happy ones.

If you’re reading this and thinking “yeah maybe I should give Coily a shout” I must just mention one final benefit I hope will really seal the deal and one which is actually my personal favourite aspect of our relationship. When you meet other women who has Coily in their lives you always – always – end up congratulating each other. 99% of the time you high-five. She’s that effective.

So for 2014 maybe give the coil a whirl (preferably whilst investing in some gold hotpants). 180 million women can’t be wrong.

22 thoughts on “Allow Me To Introduce You to My Glamorous, Awesome IUD: It’s Coily Minogue2”