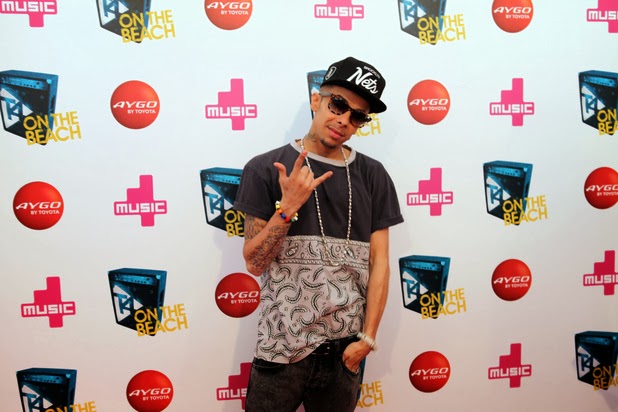 13 thoughts on “I Complained to Channel 5 About Celebrity Big Brother’s Sexism, Here’s What They Said”