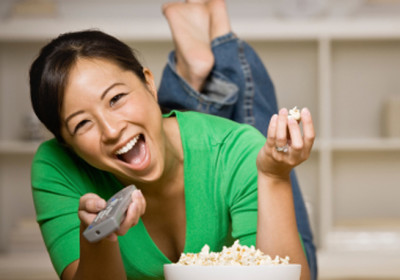 The other day I masturbated while watching the news.

I suppose you want me to elaborate. What’s that? “No way!” you say? “There’s something deeply wrong with you!” you say? “Get the fuck away from me you demented weirdo, you belong in some sort of correctional facility miles and miles away from society!” you say? Well, tough, I can’t hear you. Elaborate I shall.

My thought process, as well as I can recollect, was along these lines: “That flooding looks terrible. Relieved I don’t know anyone who lives there. I hope it’s not raining in the morning. Where did I leave my umbrella? Is it in the bathtub? It’s probably in the bathtub. Oh, hello Boris. Dickhead. Aw, things are so hard for NHS workers. I must remember to text my friend who works for the NHS. Hmm, [politician] sounds like a right knob here. He’s not being very consistent with his party view. He was pretty good on Question Time the other week though.” And on, and on, and on, and on. My mind was processing every news item and reacting in the semi-hazy manner one would expect after 10pm on a weekday.

Meanwhile, my hand was working deftly at my clitoris and I came six or seven times.

“What’s wrong with me?!” I lamented after a confession to my best friend, drunken and giggly (not to mention inadvertently loud – we may never be allowed in the Leicester Square Wetherspoon’s again). She laughed and said she thought it was actually pretty awesome to reach orgasm without needing a specific spur. Nothing wrong with enjoying yourself. Who cares how it happens? Plus you’re saving time, two birds with one stone, right? But she’s generally a very supportive lass, like the time we passed an ornament shop she deemed “ostentatious” while I dismissed it as “fucking ugly”. As for me, I don’t think my masturbating during the news was awesome at all.

Perhaps my little headlines-at-ten adventure is a sign of the times: we’re getting too busy to indulge. There’s too much else to think about. But I intend to fight against that. If I can’t afford to sometimes spend a mere half-hour (give or take) focused exclusively on my own body, on my intimate sexual fancies, I truly believe my priorities are askew. My vagina needs a work-out every so often, and it deserves to have my complete focus.

10 thoughts on “Procrasturbation, or, Why the Fuck Did I Wank to the News?”