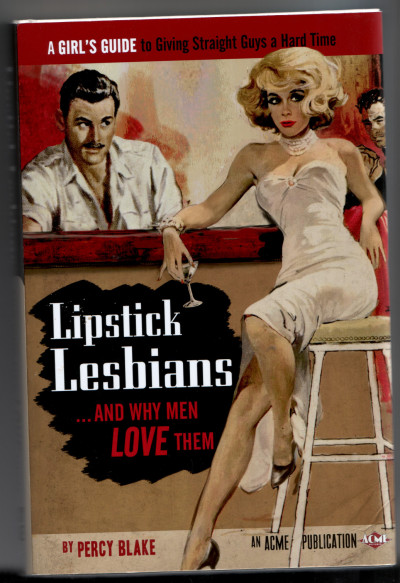 What I really want is for you to not read this. I want you to see the headline, infer that this is a slice of my opinion on other people’s opinions about sexuality and think ‘fuck, I don’t give a shit about who’s gay, who’s straight and any other LGBT label,’ and then breezily click through to something more educational.

It actually slightly irks me that I’m writing this now, but I just can’t not.

I’ve slept with boys and girls. There, I said it.

This is not a coming out, it’s not a big announcement it is definitely not a desperate plea for your approval and it’s not a fucking apologetic revelation. It’s just a fact about me and my lady parts and where they’ve been. Sorry if you didn’t want to know that much.

The thing is, for the longest time, Even when I had a girlfriend and was in a very loving relationship with her I was scared to say that to people.

For the most part I think I can put this down to the fact that I told my mum in the most blunt and unapologetic way possible – ‘Mum, Alex is my girlfriend, ’  –  and she unleashed a tirade of bitter anger,  disappointment and homophobic vitriol that anyone who has parents will understand is irrevocably scarring.

I think part of the reason my mum had the same shocked look on her face as Keanu Reeves does when he realises his reality is a computer construct in The Matrix when I told her, is because I don’t “look” like a lesbian. Neither would I define myself as a lesbian. But as the society we live in is still a parochial and fairly closed minded one that demands you be put in a box lest the universe implode. So the logic was there. You’re fucking a girl? LESBIAN!

What I have learned in the years that I was with my girlfriend is that not only does society teeter on the precipice of apocalypse if it cannot find an appropriate box  to wedge you in but it simply loses its shit if you don’t live up to the stereotype of what belongs in that box.

Other than having a penchant for climbing trees and playing with toy dinosaurs when I was young, there’s no trace of any of the archetypal lesbian tropes in my mannerisms or my appearance. I wear makeup, have long hair, wear heels and tight dresses and don’t have any ostentatious piercings. Although I did recently get a matching tattoo with my now ex-girlfriend.  I can hear someone in the distance yelling ‘dyke!’ at the top of their lungs.  Don’t waste your breath, mate.

This expectation that if you don’t look like you can bench press a small car and wear flannel shirts with biker boots you are must be a straight girl who is attracted to men because you actually have a shot at getting with one fucks me off no end.

I once had my friend’s dad tell me that I was a ‘waste,’ as a lesbian. He is not homophobic; in fact his son is gay and pretty flamboyant with it, which upon hearing that made me wonder if he had ever said the same thing to his son.

The point I’m getting at here is that having other people’s bullshit stereotypes thrust upon you is inevitable but that doesn’t make it acceptable.  Since breaking up with my girlfriend I’ve been placed again in the hetero category by people who really should know me better.

People are not defined by the gender of the person they are with.

A pretty lesbian is not a waste.

A reasonable person would know that and would not need to read this to understand it. An even better person would read this and have no response other than to shrug and continue their day without a second thought to the non-phenomenon of giving a shit about OTHER people’s sexuality. Try and be that person.